The Kingdom of Bhutan

About Bhutan – A Land of Gross National Happiness

Having only opened its doors to tourism in 1974, the ‘Dragon Kingdom’ has remained relatively isolated from western influence, enabling it to maintain a culture rich in traditions based in its strong Buddhist heritage. It influences every aspect of Bhutanese society from the pilgrims spinning their prayer wheels and chanting mantras to the red-robed monks performing sacred ceremonies in the monasteries. Prayer flags flutter across mountains and rivers, and chortens stand at every corner. 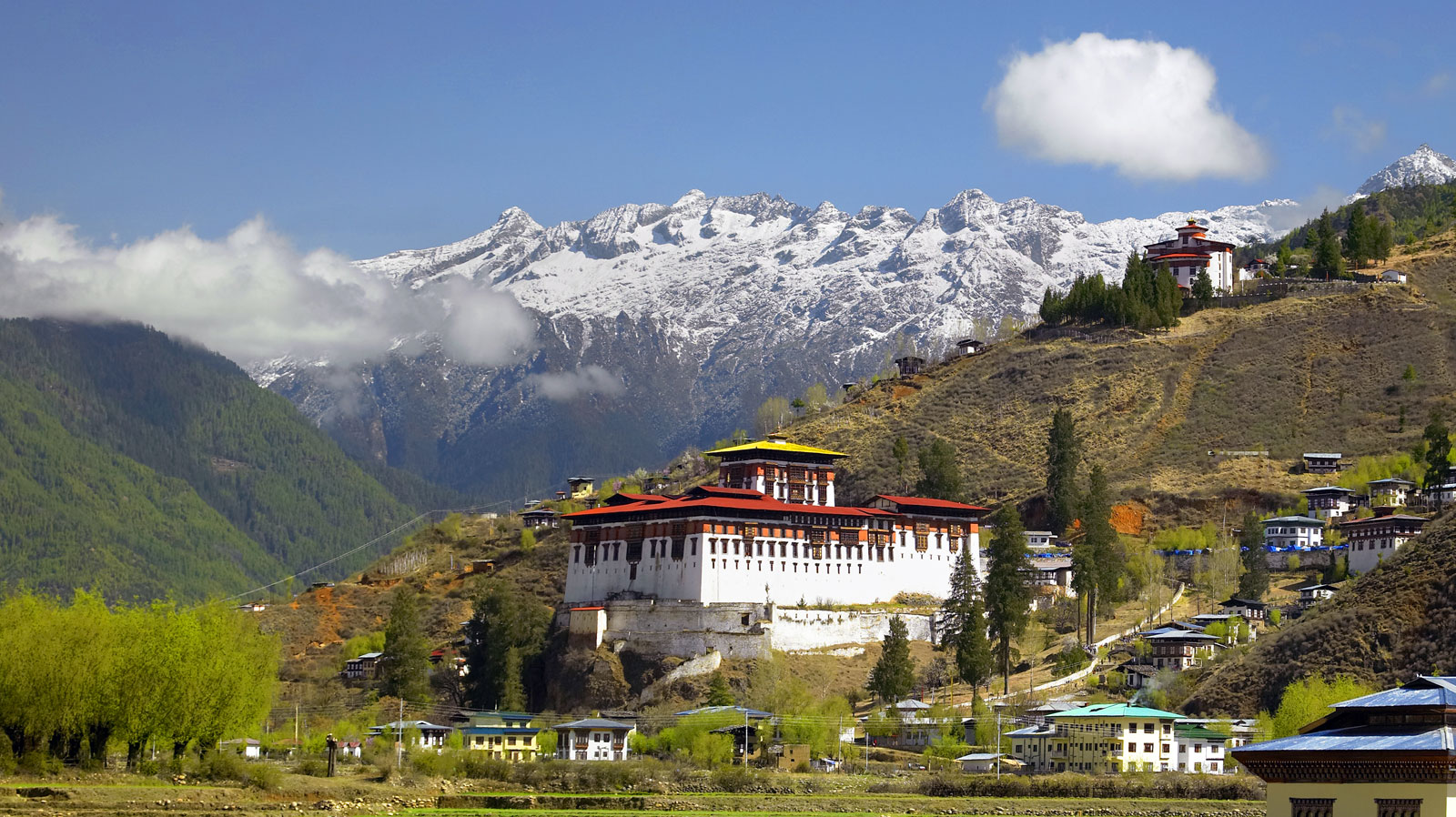 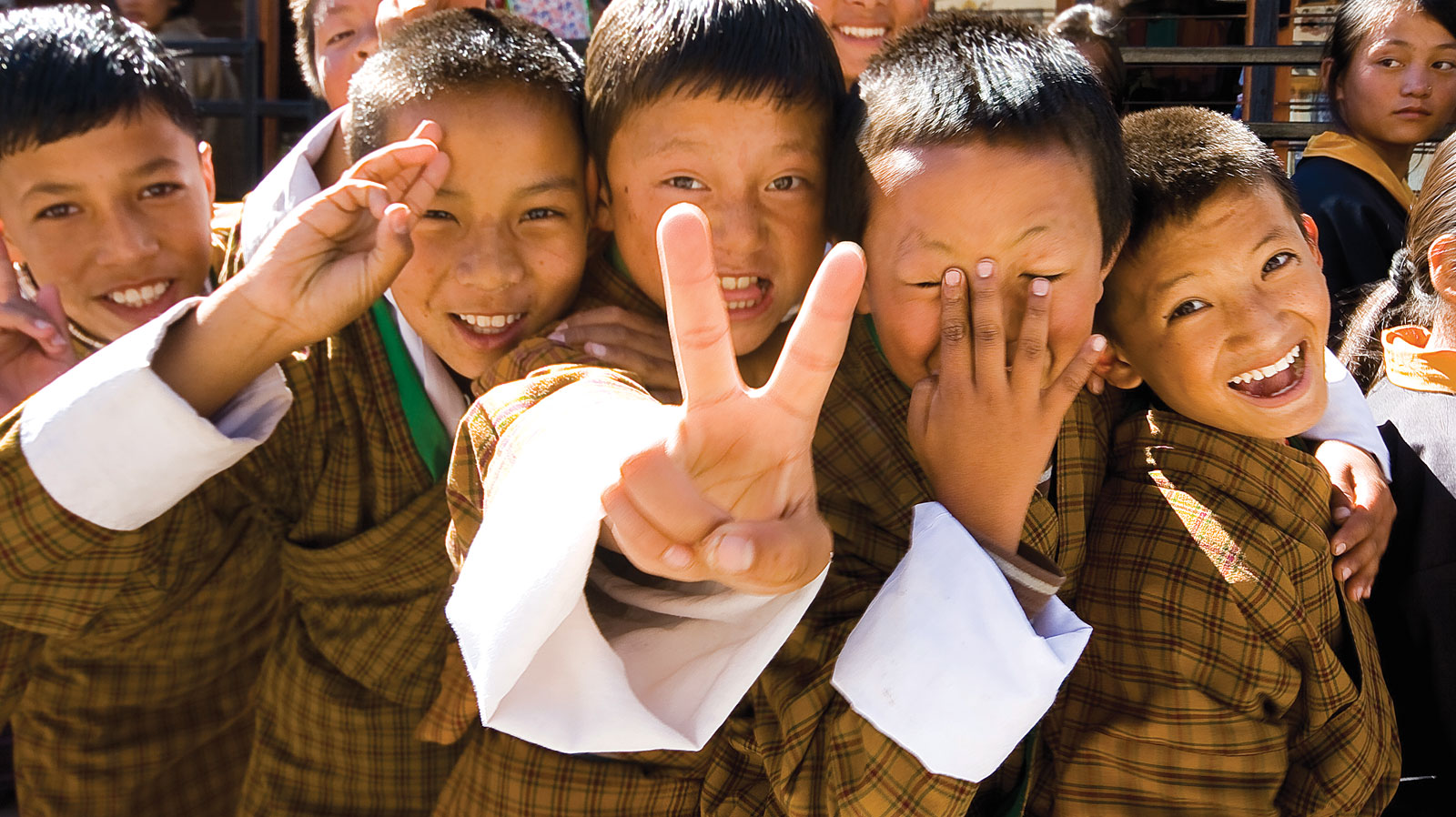 It boasts a great diversity of awe-inspiring landscapes of snow-clad mountains, lush valleys, dense forests and rushing streams that are considered to be the abodes of the gods. The architecture of fortresses and monasteries is astonishing, and wherever you go you will be greeted by friendly and traditional Bhutanese hospitality.

Bhutan has gained quite a bit of interest from around the world for its adoption of measuring progress not by the popular idea of Gross Domestic Product but by through Gross National Happiness. Bhutan advocates that amassing material wealth does not necessarily lead to happiness, and through this cautious approach to development, has been largely successful in avoiding the social and environmental destruction wreaked in other developing countries.

Bhutan is a destination that even the most seasoned traveller considers a privilege to visit. Our tailor-designed, private journeys will take you deep into the heart of Bhutan ensuring that you see the very best the kingdom has to offer, whilst not compromising on the comfort and quality of your journey. 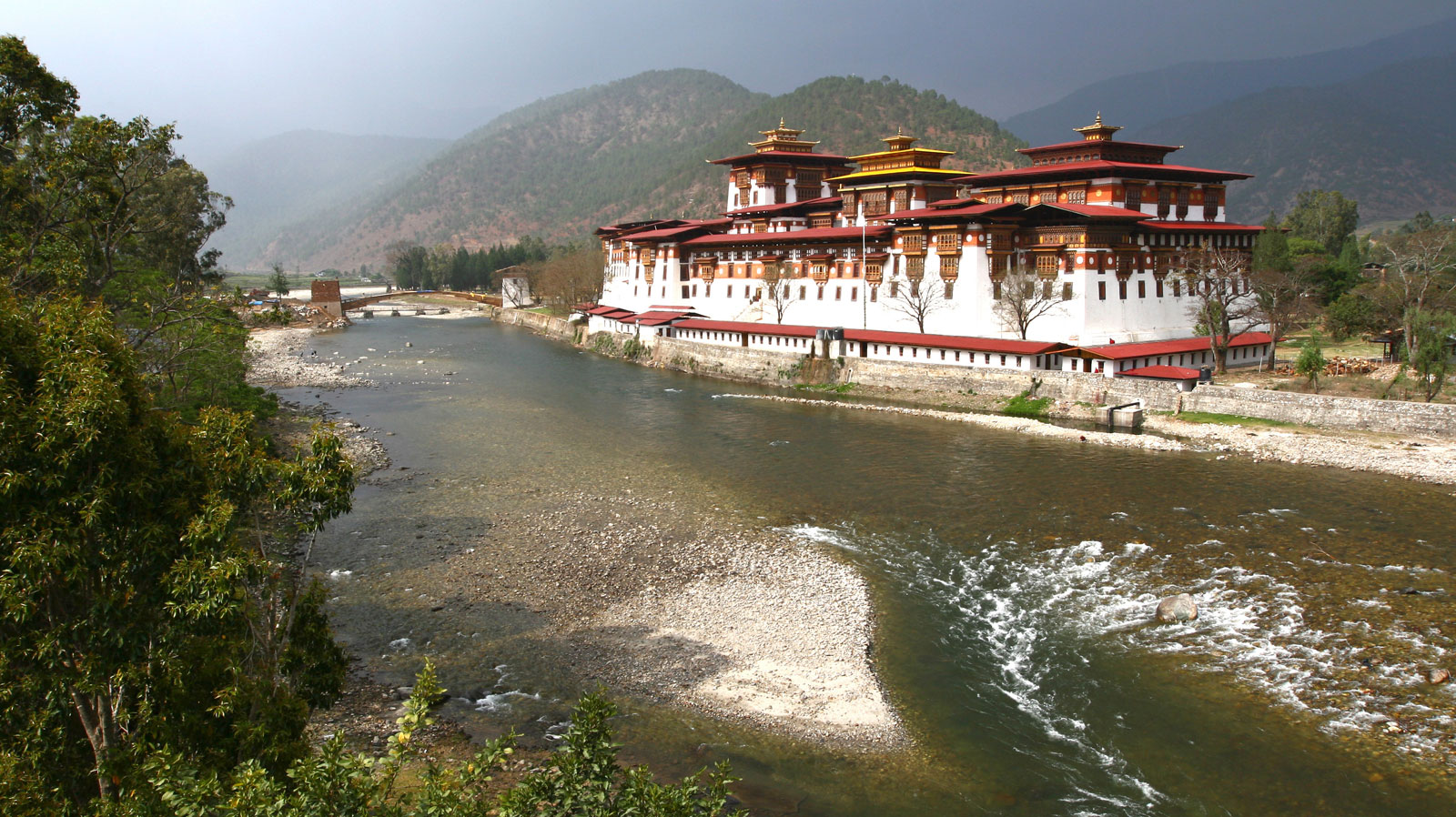 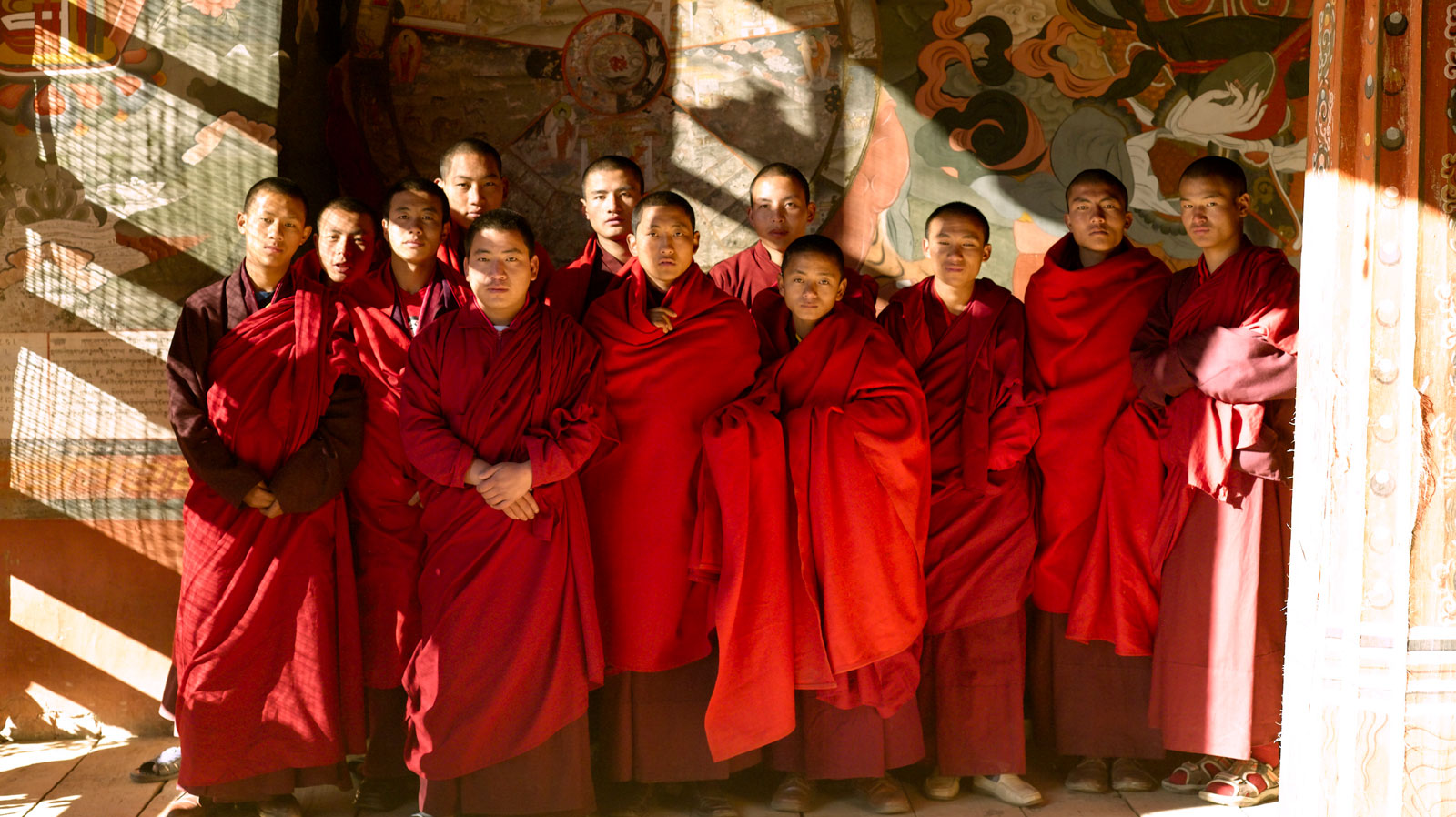 Bhutan’s climate varies greatly depending on elevation – from the warm, subtropics of the south to the cool, permanent snow-covered Himalayas. Autumn (Sep-Nov) is a great season to visit with the best mountain views and mild weather. Spring (Mar-May) is usually cloudier with some rain, however the wildlife and flowers are at their most vivid. These two seasons are the most popular time to visit Bhutan. During Winter (Dec-Feb) the temperatures can reach below freezing, though the day time temperatures are usually mild with clear skies, and snowfall is minimal. The monsoon season lasts from mid-June until late early September and is not highly recommended for travel.